All we got is a file and regular expression.
Lets run file command on the file to determine its type:

The file is KDB file which is Keepass password database. Keepass is a famous opensource password manager.

I tried open it using KeePassX for windows, but we need a password to open the database. The password probably should match the regex, so I generated a dictionary with all the possible passwords (more then 300,000 words).

And I the ran John the Ripper to crack the password and went to eat lunch.

When I came back I saw that John found the password, now lets open the file: 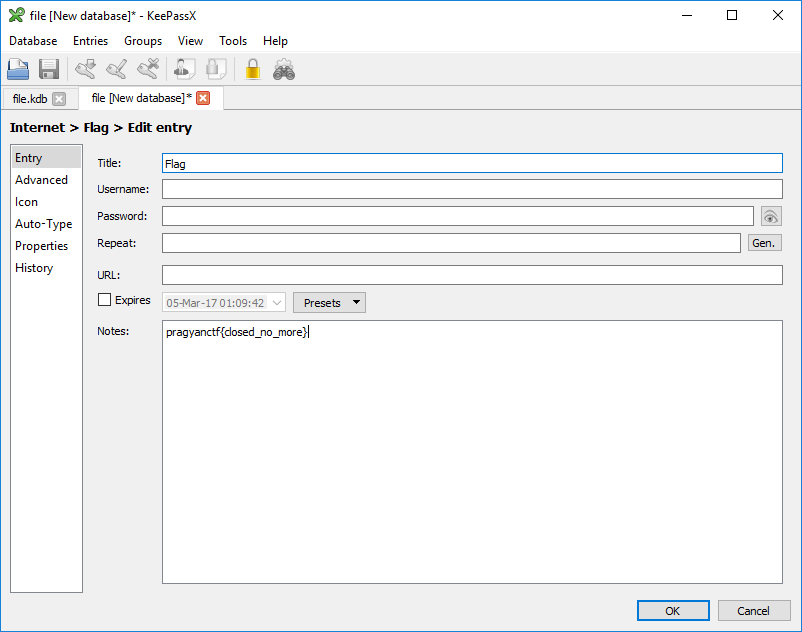 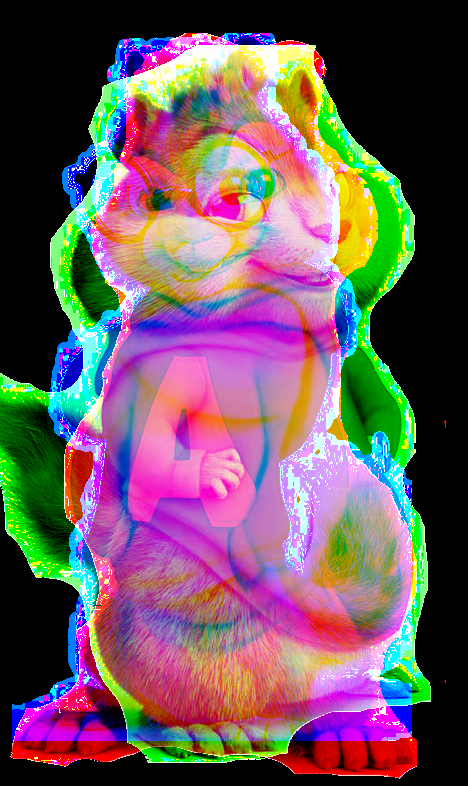 fsociety has launched another attack at Evil Corp. However, Evil Corp has decided to encrypt the .dat file with a CBC cipher. Reports reveal that it is not AES and the key is relatively simple, but the IV might be long. And remember, fsociety and evilcorp are closely linked.

Hint! fsociety and evilcorp are too close, even 16 characters long together. Damn

This challenge was tricky for lot of people, the riddle was hiding in the questions itself. The challenge doesn’t require high skills, just understanding the meaning behind the words and hints.

From the question we know it’s a CBC cipher, but which? I got it just after the first hint was released, something to do with snakes. hmm… Serpent! Serpent is another term for Snake, and there’s Serpent-CBC cipher. 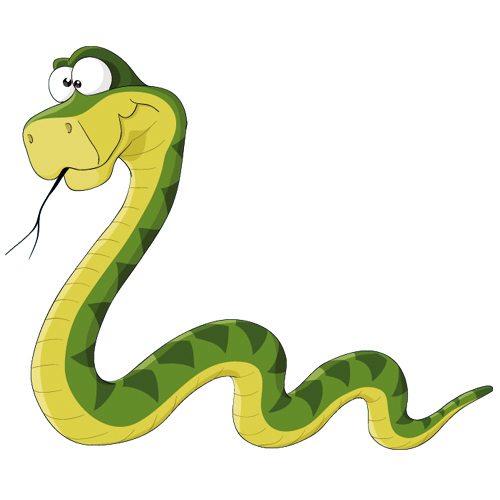 So we now know the algorithm and the IV, what is the Key? The question says “the key is relatively simple”. So I tried online with some simple and “obvious” keys until I recognize a valid header of file and found that the key was “fsociety“. 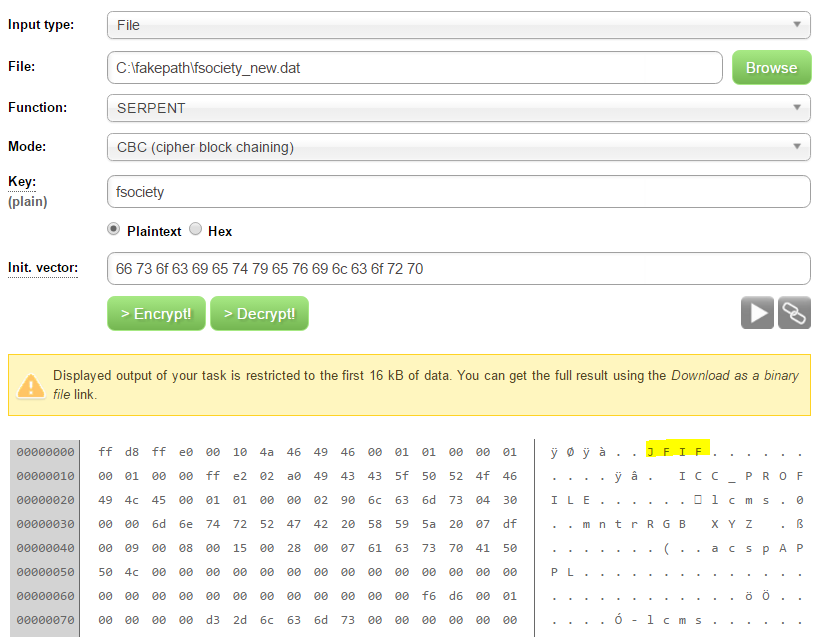 We got a leet JPEG image with the flag: 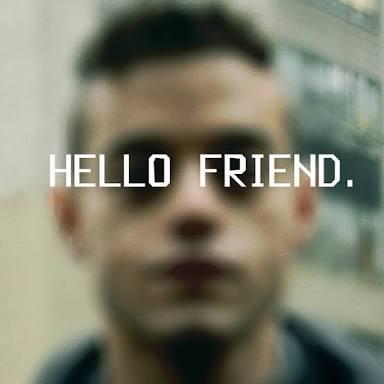 North Korea reportedly has a bioweapon in the making. Hack into their database and steal it.

For the second web challenge we’re given with a URL, lets open it. 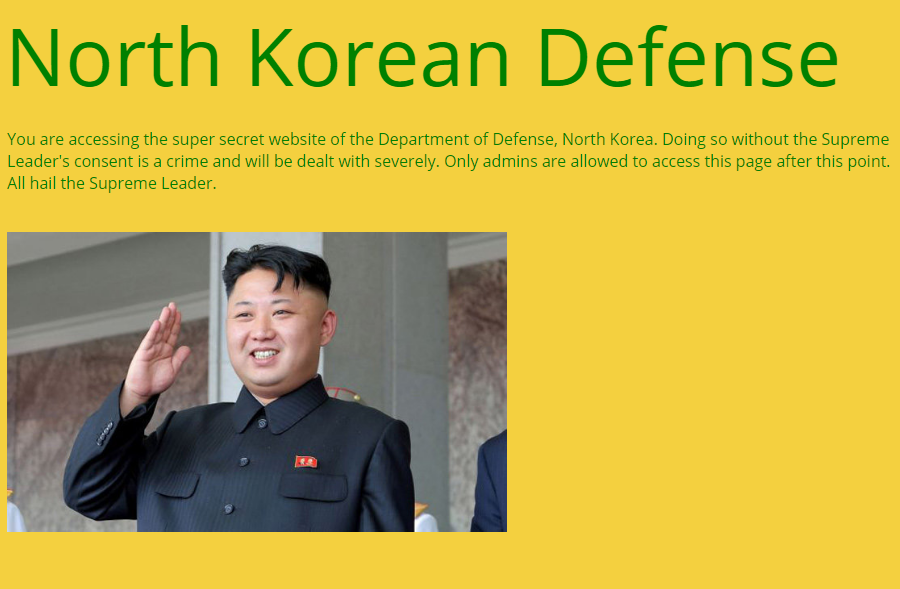 Now let’d dump the headers of the response using curl:

That’s it! Here is the flag: pragyanctf{send_nukes}

Shal has got a binary. It contains the name of a wise man and his flag. He is unable to solve it.

Submit the flag to unlock the secrets of the universe.

In this challenge we have a binary, I ran file command on it:

Haha, weird. It is actually an ELF file and not exe. Lets execute the binary and give it the answer to everything (’42’) as an input:

At first I though that “#kdudpeh” is the flag but it isn’t, neither “kdudpeh”. The name of the person in the question is Shal, looking like SHA1, and the binary says “submit without any tags”, so “hashtagkdudpeh” without the tag is just “hashkdudpeh”. So I tried to submit the result of SHA1(“kdudpeh”) as answer but failed again. Then I tried Caesar cipher on “kdudpeh” and find “harambe”. 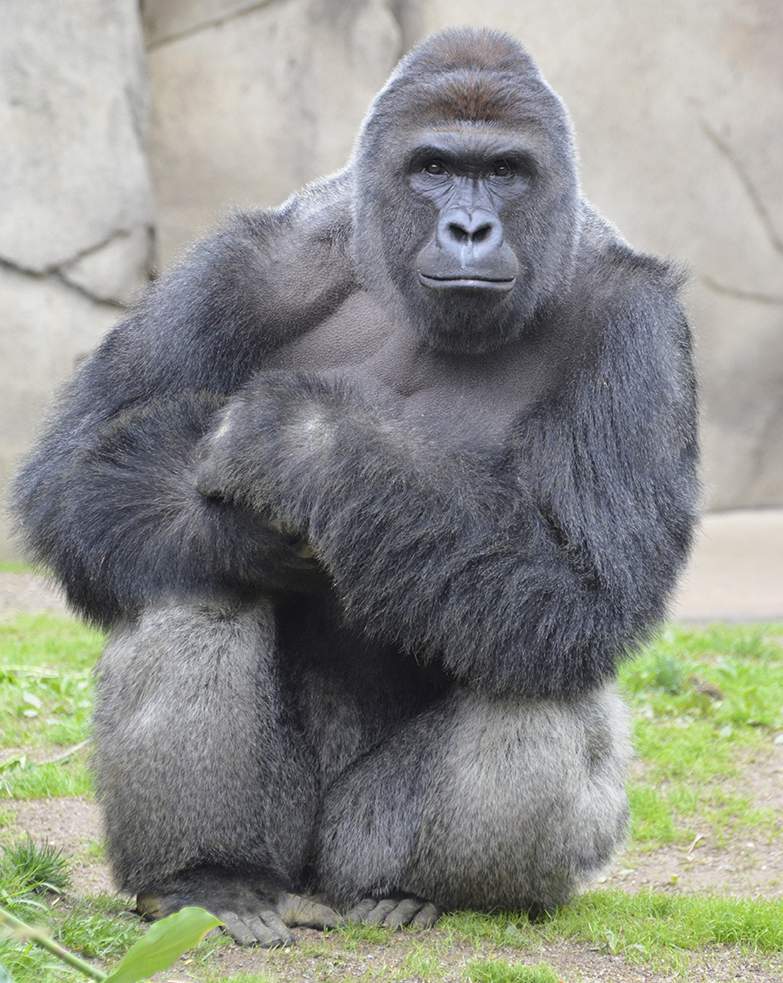 So I again tried submit the flag, this time with Sha1(“harabe”).